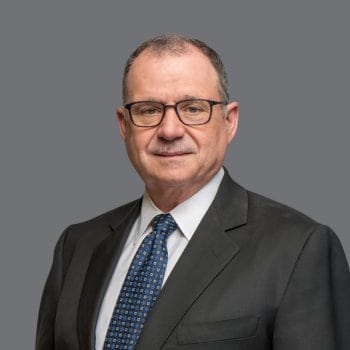 David Merner was successful during what has been described as the longest trial in Ontario history. The Trial lasted an unprecedented 106 trial days, before Justice Edwards’ rendered his judgment on July 16, 2018. The Plaintiff had claimed $60 million dollars as a result of personal injuries allegedly suffered during a 1999 train derailment. David Merner, representing Via Rail, and in co-operation with counsel for the co-Defendants, opposed the Plaintiff’s claims at Trial, resulting in a nil recovery for the Plaintiff.